My earliest memories of gaming are playing video games with my sister. The ones that we enjoyed most were Mario, Contra and Tanks. Over the years video games have evolved and have seen some exponential growth. The games have moved from offline competitions (Pac-Man and Donkey Kong) to professionally organized online tournaments with spectatorship stemming from across the globe. 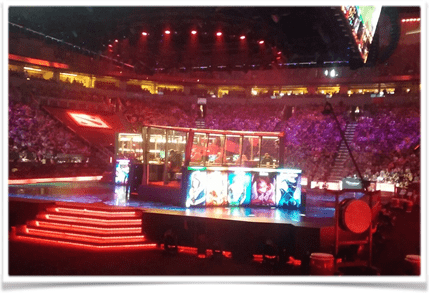 It has been up for discussion as to what caused the surge in gaming as pop culture. To understand this new wave it’s important to know what eSports is. In simple terms eSports is a form of competition that is facilitated by competitive digital games; showcasing the skill of the players in executing plays which are bound by the rules of the game along with a support network of managers, coaches and the like. Most commonly, eSports take the form of organized, multiplayer video game competitions, particularly between professional players. The most common video game genres associated with eSports are real-time strategy (RTS), fighting, first-person shooter (FPS), and multiplayer online battle arena (MOBA).

Although organized online and offline competitions have long been a part of video game culture, these were largely between amateurs until the late 2000s when participation by professional gamers and spectatorship in these events saw a large surge in popularity. Many game developers have actively design toward a professional eSport subculture.

Tournaments such as The International, the League of Legends World Championship, the Evolution Championship Series and the Intel Extreme Masters provide live broadcasts of the competition, and prize money to competitors.

The genre of fighting games and arcade game fighters have also been popular in amateur tournaments, although the fighting game community has often distanced themselves from the eSports label.

In the mid 2010s, the most successful titles featured in professional competition were the multiplayer online battle arena (MOBA) games Dota 2 and League of Legends, and the first person shooter game Counter-Strike: Global Offensive. Have grown substantially in the last decade. Other games with significant earnings include Smite, StarCraft II, Call of Duty, Heroes of the Storm, Hearthstone and Overwatch. 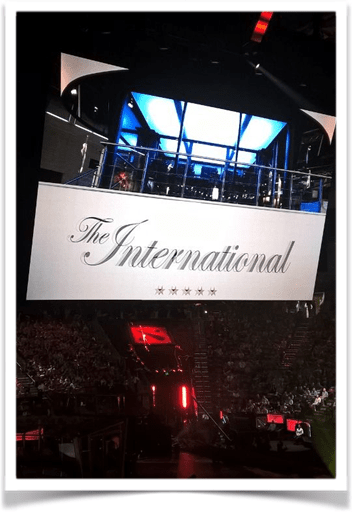 In 2013, it was estimated that approximately 71.5 million people watched eSports worldwide. The increasing availability of online streaming media platforms, particularly Twitch.tv, has become central to the growth and promotion of eSports competitions.

The growing eSports audience, professional players and tournament pools across the board, along with the expansion in online streaming. Has sparked a new conversation for eSports, being recognized as a medal olympic sport. This has been a point of contention and debate. Does eSports qualify as a medal sport? Does it have the necessary qualities to make it? The debate has gone back and forth. The core qualities highlighted are strategy, team work, dedication, concentration, physical demands, planning, the new sponsorship and investment in the sector have led to a positive acceptance of the conversation.

The Olympic Council of Asia (OCA) announced a partnership with Alisports, the sports arm of Chinese online retail giant Alibaba, to introduce eSports as a demonstration sport at next year’s games in Indonesia, with full-fledged inclusion in the official sporting programme at the Hangzhou Games in 2022.

eSports will be an official medal sport at the 2022 Asian Games in China, is the boldest step yet toward mainstream recognition of competitive gaming.

The OCA also confirmed the games that will be contested when eSports is introduced at this year’s Asian Indoor and Martial Arts Games (AIMAG) in Turkmenistan. Players will compete in Fifa 2017, Dota 2 for the MOBA (Multiplayer Online Battle Arena) and RTA (Real Time Attack) gaming types along with StarCraft 2. Hearthstone in the Card Game category is also new for this year.

The announcement of Dota 2 being picked to be played as a medal sport at this years Asian Games is a giant leap for eSports. While that prospect remains distant, the incorporation of eSports to the Asian Games will offer a highly visible testing ground. The future is promising with more countries and enterprises investing in the market.

The hard yards have been done the platform for global expansion is put in place. The International eSports Federation (IESF), the South Korea-based federation that’s long campaigned for the inclusion of competitive gaming in the Olympics. Along with the British government backed International eGames Committee (IEGC), has submitted a request to the IOC last year to obtain information on how to gain inclusion for eSports in the Olympic programme. The size and the composition of the audience for gaming will change so too the way people experience the sport and connect with it. 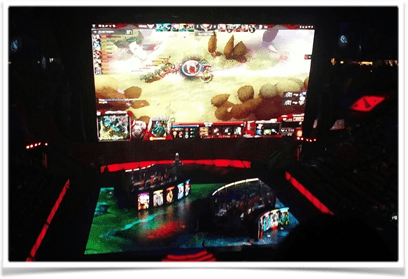 The journey to an Olympic gold medal is long and eSports has set course to achieve it. Till then let’s continue to play the games we love, support the players and teams. For every live stream, every cheer, contributes to the dynamic nature of eSports, it demands dynamic media and broadcast innovations that capture the pace of play around the world. Game on!! 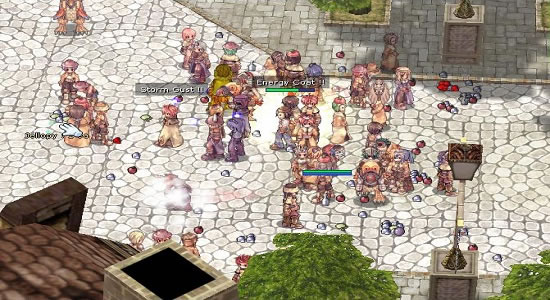 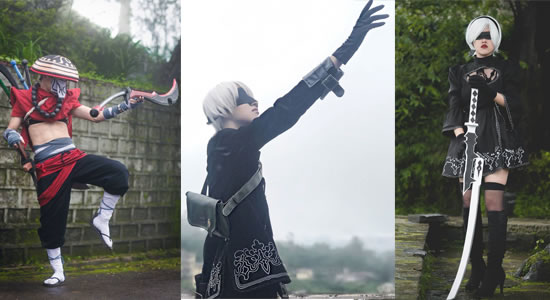