Get yourself ready for ESL India Premiership 2017 edition

ESL Indian Premiership, a massive success in the first edition, is set for a 2017 edition scheduled to start this month.

Seems like 2017 is going to be an even more exciting year for India Esports. Multiple million dollar tournaments are already announced and pros are gearing up to display their magnificence. ESL Indian Premiership, whose first edition was a massive success, is also set for a 2nd season scheduled to start next Wednesday. For a change, this year the yearlong tournament is segregated in 3 leagues, each having their own grand finale. Check out the details in our announcement article.

Was he using a laptop touchpad while playing CSGO?

Watching your Silver pal play and trying to kill a guy is such a pain. 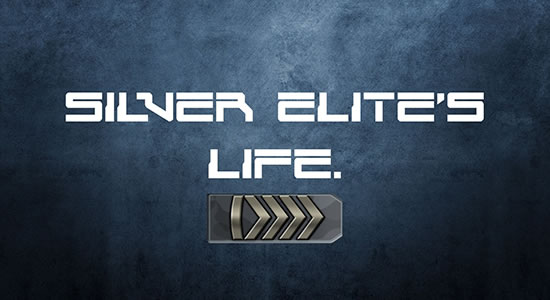 According to an article published by PVPLive, Valve is about to bring massive changes in CSGO. 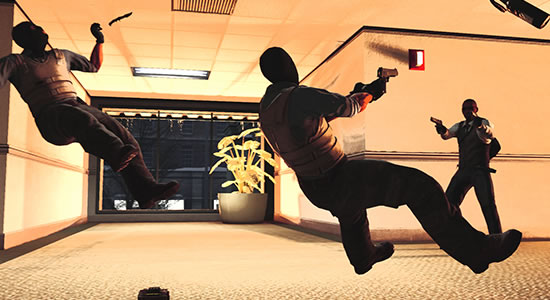 In an announcement made on Twitter, Twitch has revealed that two more subscription options are soon to be added. 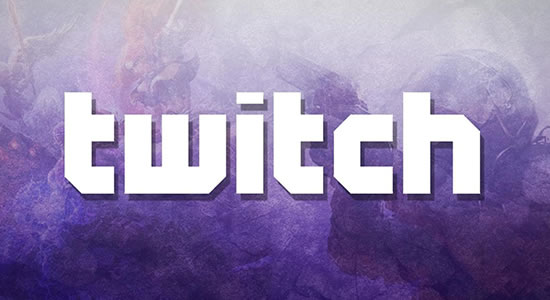