Being a CS: GO enthusiast you must have dreamt of owning an inventory full of cool skins. However when it came to actually grabbing a few, the first question that comes to your mind should be “What is the best skin in my budget”. We have short listed some of the best skins available in the market and separated into Luxury and Under 10$ categories. Have a look and plan for your next inventory inclusion.

The skins listed below are suggested for those who want to invest a good amount of money in collector’s items. Most of the following items are extremely rare and are mostly owned by a group of Arabian collectors. Note that we have considered only Factory New as the quality of the skins listed below, you can get the same skin in much lower price if you keep lowering the quality. Additionally all the qualities are also available with a Souvenir sticker, which further increases the rarity and price of the skin. A skin with a Souvenir sticker is dropped only during a steam enlisted tournament.

StatTrak™ SSG 08 | Blood in the Water

First in the list is a skin for SSG 08, a not so favorite weapon of choice for most, but it does look amazing when you end up with a headshot.  There is only a single piece of StatTrak™ SSG 08 | Blood in the Water available on steam market, while it can be purchased on third party selling portals for $300(~INR 20,000).

Desert Eagle is a weapon any FPS player adores, no matter what game it is. It is an iconic pistol that is difficult to master but surprisingly accurate at long range. StatTrak™ Desert Eagle | Crimson Web increases the beauty with a one of a kind spider web graphics and a crimson red background, finished with a semi-gloss topcoat. There is only two of these skins available in steam market and the lowest you can get is $350 (~INR 24,000), but on third party portals.

Glock-18 is the cheapest firearm available in CS: GO. It was initially available to both Terrorists and Counter-Terrorists which was changed in an update patch released on 23rd January, 2013. The          Glock-18 | Fade skin is uniquely natural, it was probably hand sketched and transferred to Photoshop for implementation. Being the default weapon for the terrorist side and having higher stability, Glock-18 is one of the favorites for many players, which might be the reason behind such elevated price. The skin is available for a hefty price of ~INR 22,000.

Tec-9 is the weapon of choice for most while playing in terrorist side, especially during the echo rush rounds. The neon green color of Souvenir Tec-9 | Nuclear Threat multiplies the beauty, even more when you can fault the Minimal Wear quality. The Factory New quality of the skin is yet to be unboxed. The skin has a relatively low price of ~INR 18,000.

AK-47 is the first preference when it comes to assault rifles due the one headshot kill factor, however it does take some practice to master the spray control. StatTrak™ AK-47 | Vulcan was released two years ago in the Huntsman Weapons Case with an extremely low chance of drop rate. Including the skin to your collection will certainly increase the wow factor of your inventory. While the Factory new quality of the skin is not available on community market, you will have to spend ~INR 21,000 to purchase it from online portals.

This skin is in true sense a masterpiece of art, very few skin graphics are as incredible, especially when it comes to price comparison. You can grab the skin for as low as ~INR 12,000.

A lot of people may argue that the list should have a few more knives, but the overall beauty of the skin arguably outmatches the rest. The factory new quality has a gloss finish to protect the design from scratches. The skin is available for ~INR 27,000 in steam market.

The final skin in the series is the legendary Dragon Lore. The skin has a one of a kind design, a dream skin for every Awper. The souvenir editions of the skin are owned by non-other than one of the Arabian collectors. While the skin has rarely been released on sell, a year ago it was put up for a whooping prize of $5500 for the souvenir edition, which is by the way equivalent to the price of a four wheeler in India.

First in the list is the AWP | Electric Hive. The skin is one of the many released during the first few years of CS: GO, it used to be one of the most popular skins. It is still one of the most traded items, all thanks to the betting community.

Unconfirmed reports suggest there are very few of these skins left in the market and investing mere INR 500-600 for a possible better return is worth taking a risk. The skins has a reddish patch on the wooden section of the rifle.

This skin used to be quite popular during Katowice 2014 and you might end up being lucky with a cool sticker as well.

Five-Seven is the weapon of choice when it comes to the echo round of Counter-Terrorists. The factory new edition is sometimes available as low as INR 250.

A lot of players adore this awesome pistol especially in the pistol round to snipe off headshots. Surprisingly the skin is available under INR 600 in steam market, that also with StatTrak.

We have highlighted five skins in the list, however there are numerous other skins who can be considered as replacement as the market price of the skins in this range keep fluctuating.

Top CSGO Map hidden items you will want to know

You might just have not noticed the little tits and bits Valve keeps adding in the maps to commemorate some of the most epic incidents in CSGO history. 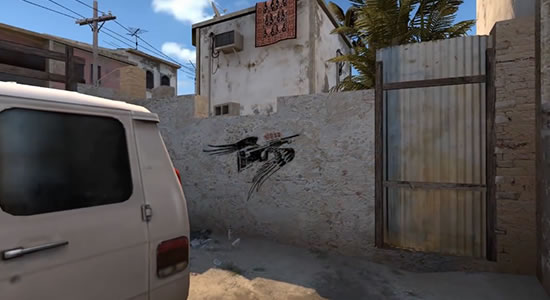 Counter Strike: Global Offensive has seen countless updates since they day it was launched, still you would want it to be perfect. Let’s find out the list of changes you would want the most. 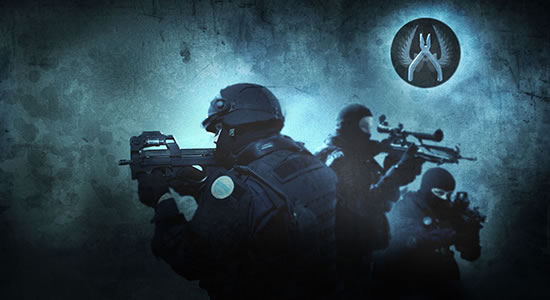 Top 10 reasons why you are stuck at Silver in CSGO

Want to get out of the curry rank, follow these easy steps. 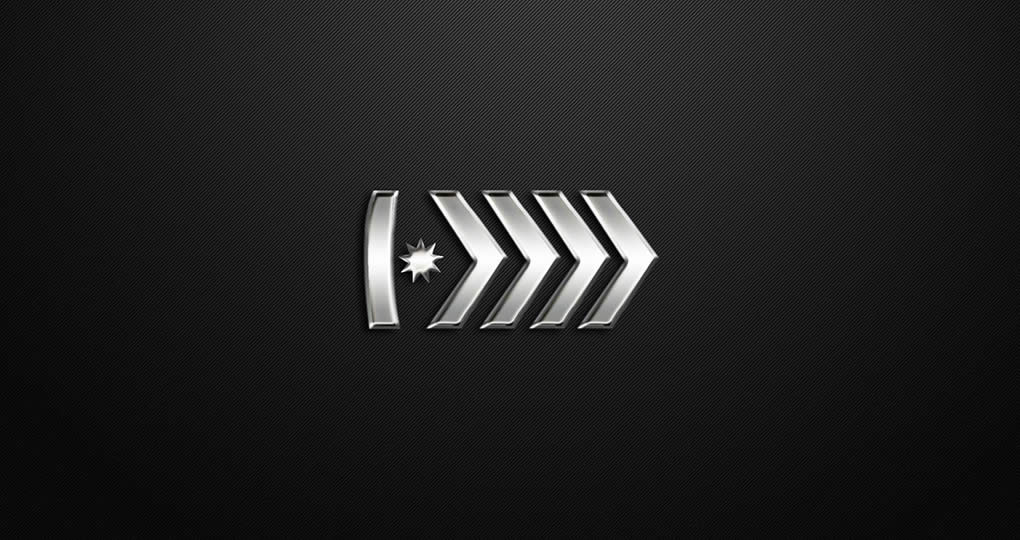